Is Fear An Emotion or Thought?

What is an Emotion?

Some argue that fear is an emotion and not a thought. And while this might be true for some people, it’s important to remember that it isn’t universal; if you believe that afraidness is the reaction of a person to their thoughts about a potential threat, it may not be an emotion. Something else entirely could also trigger the fear — say, someone shouting at you from across the hall in a library or seeing a spider crawling up your arm. To both of these, you will respond according to your current level of understanding.

Fear is often an emotion triggered by imagination. We fear something that has not happened yet. When we fear, we also hope. These emotions are mirrors of one another. All emotions have their mirrored emotion. However, fear occurs in the body through electrical signals. Even if it does start in mind, it manifests in the body.

For each positive emotion, there is an opposite negative emotion. Love has its twin in hate, hope in fear, joy in sadness, etc. We fluctuate between the two constantly throughout our lives, and for most people, these emotions control us as we are unable to control the emotions until we genuinely understand them.

When we say words like “I love you,” we know specifically what it means for us. We feel a sense of warmth in our chest and a smile on our faces. We cannot force or fake this; feelings cannot be mimicked or feigned the way that actions can be — they must inherently exist within us, and then they will manifest through external action.

By the same token, when we say, “I hate you,” we know precisely what it means. Anger and rage replace our sense of warmth and well-being. We can have wholly negative or wholly positive feelings. These emotions are entirely up to how we have learned to feel under the given circumstances, and no one else but ourselves can determine how they will manifest.

By consciously observing and learning to understand our emotions, our lives become simpler and more fulfilling in a myriad of ways.

Why Do I Fear?

We do not need to fear anything to be happy; we experience happiness as part of the roller coaster of passion or emotion. The desire is to feel joy and happiness; what else is there? If we cannot find it within ourselves, then it does not exist. The stronger your emotions, the more you will express yourself through action or inaction, yet both are just reactions if you do not observe and understand them and will cause you pain.

When you observe your emotions, negative emotions are better understood, and you can lessen the impact of the roller coaster of hope and fear, pleasure and pain. The better your understanding, the more you will be able to express yourself freely.

What Are Harmful Emotions?

Emotion is an integral part of life and helps us survive in many situations. However, it can also be a dangerous thing when we get carried away, and we can get ourselves into a lot of trouble. Fear is one of the most common emotions that people associate with; however, other emotions can be just as bad if not worse. Below has been outlined some of the most harmful emotions that people experience when they do not understand them:

Anger is a very destructive emotion and tends to lead to more anger. It is a natural, albeit very destructive, emotion. It is a destructive emotion to have because if you cannot deal with your anger efficiently, then anger can trigger and cause even more problems. Anger can lead to various problems in your life as it causes you to do things that are not healthy for you or your loved ones. One of the most significant problems is divorce. People get so angry that they decide to end their relationships with their partners and spouses, which can cause them even more significant pain and suffering. If they understood the accidental cause of the anger, they would understand that it occurs within them rather than from the external imagined cause.

Jealousy is also one of the most common and likely the worst emotions you can experience. Feelings of envy and jealousy are two intimately linked emotions. You can sometimes feel both of these emotions, as they are both very alike. The critical difference between the two is that feelings of envy focus on something external instead of jealousy that focuses on emotional aspects. Jealousy can cause many problems in a relationship as well as with yourself. It can cause significant arguments, which may lead to breakups.

Hate is the most repulsive emotion that you can experience. If you hate someone intensely, you must first love that person so that if you think about them it brings you great pain and agony. If someone truly hates, they will want to do the most harmful thing possible, no matter how much they hate that person.

In Proposition 38 of Part II of The Ethics, Spinoza said:

If someone begins to hate a thing he has loved, so that the love is completely destroyed, then (from an equal cause) he will have a greater hate for it than if he had never loved it and this hate will be the greater as the love before was greater.

Just because someone hates a particular person, it does not mean that they have to be violent or harmful in any way whatsoever. If they can observe it, that emotion can fuel them on to move forward in life with greater understanding.

Fear is one of the most common and dangerous emotions that there are. People are frightened by a great many things, for a great many reasons. Fear is the emotion that dictates how we behave in difficult situations, and we act in a certain way because of our fear. The way we act though is usually not the best thing to do.

So, is fear an emotion or thought? When we talk about fear, we usually use examples of big things like dangerous animals or criminals. However, the most destructive fears are the ones that seem insignificant to us, and they are the ones that cause us to feel a great deal of anxiety. You don’t have to be afraid of physical harm to be harmed. You can be harmed emotionally by something that may not seem harmful on the surface. Fear is the most common emotion that people feel in their lives, and it completely takes over your life as you look for ways to avoid feeling afraid.

The issues that are associated with emotions can be easily solved just by looking at them differently. If you can view everything from a different perspective, it is easier to solve them and forget about them altogether. The emotional issues are not going to disappear from your life immediately.

Fear, an emotion, or a thought, is always a bodily sensation. We fear a lion that is charging us because we imagine that it will eat us. This idea leads to panic, which gives rise to the flight/fight response in our bodies. Ultimately every coupling of the emotions, such as hate and love, anger and delight, jealousy and contentment, come down to fear and hope. We are normally at the mercy of our emotions and ride a roller coaster of pleasure and pain, driven by hope and fear.

What if you could get off this roller coaster and be able to live without constantly being in this ride of pain and uncertainty?

Find out more in this podcast

How can I increase my money and power?

How To Declutter Your Life

Love according to Spinoza

Do You Want Responsibility or Freedom?

When Timidity Is Power

Why be a good member of society?

Are You In A Field Or Pressure Cooker

Control Is An Illusion 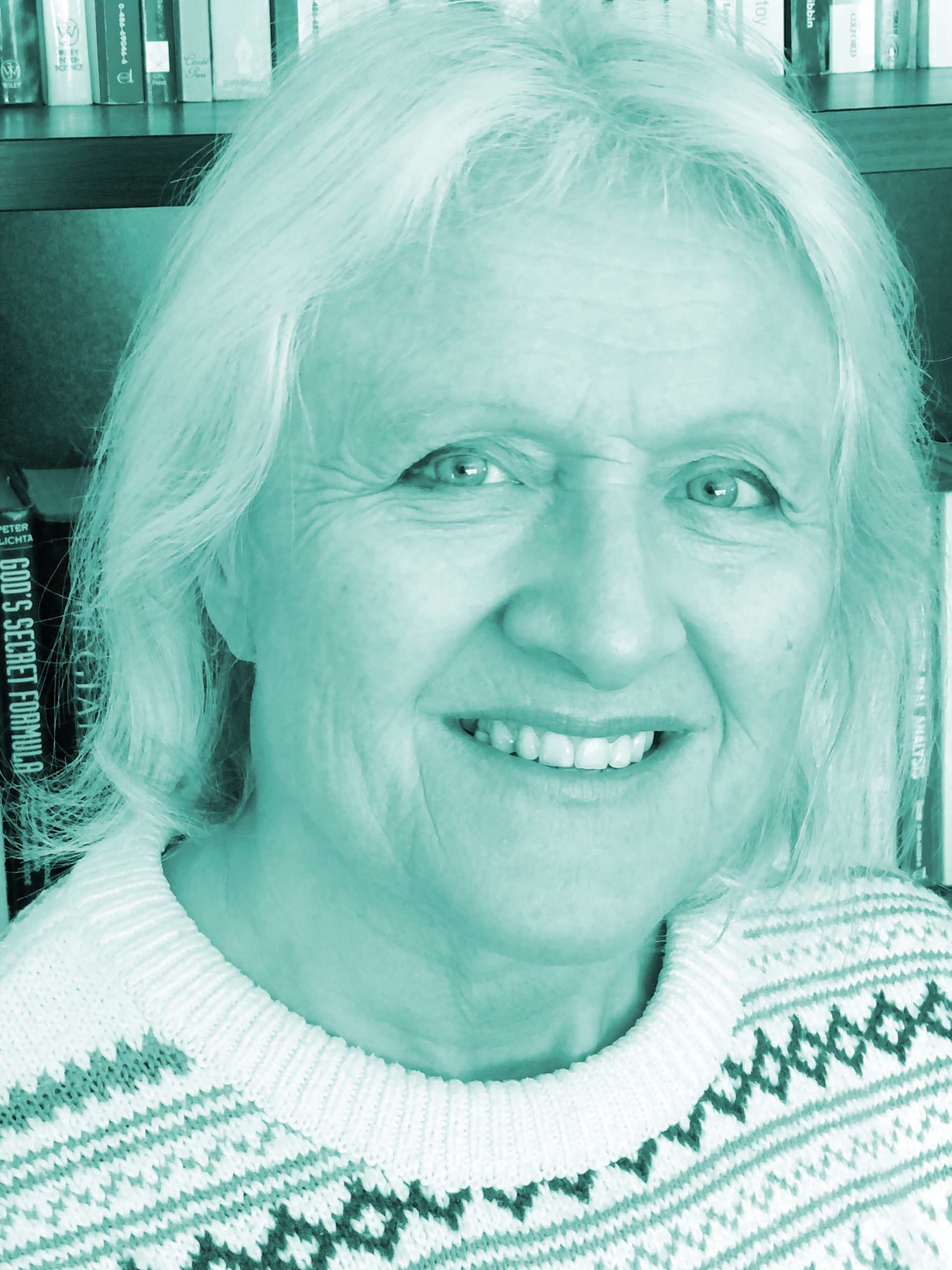